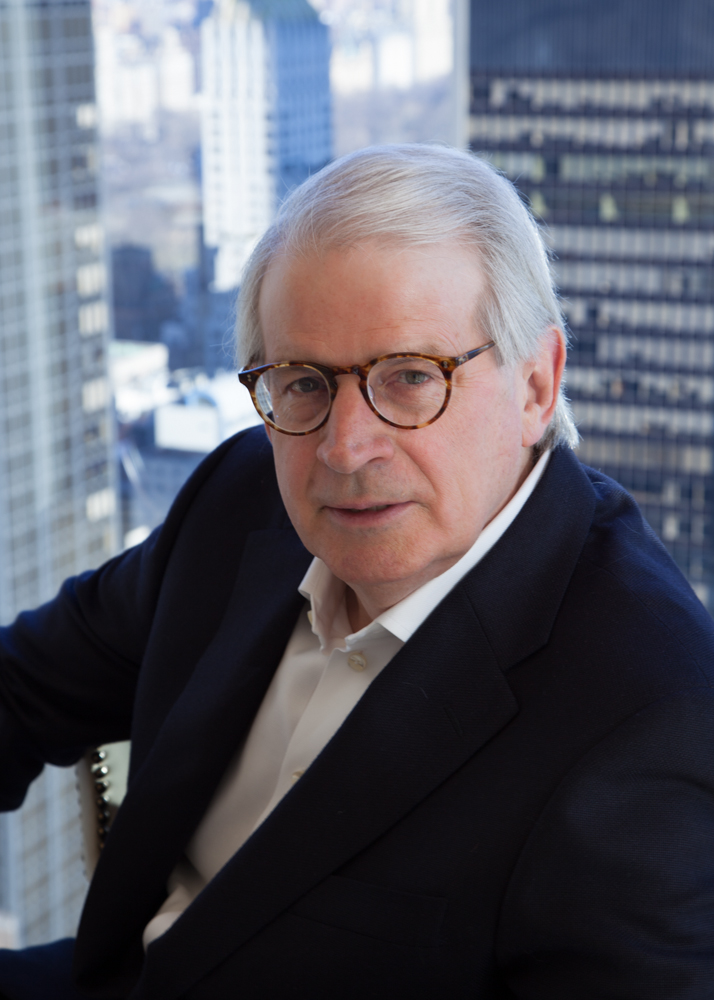 “I think what people are missing is this date, March 15th 2017.  That’s the day that this debt ceiling holiday that Obama and Boehner put together right before the last election in October of 2015.  That holiday expires.  The debt ceiling will freeze in at $20 trillion.  It will then be law.  It will be a hard stop.  The Treasury will have roughly $200 billion in cash.  We are burning cash at a $75 billion a month rate.  By summer, they will be out of cash.  Then we will be in the mother of all debt ceiling crises.  Everything will grind to a halt.  I think we will have a government shutdown.  There will not be Obama Care repeal and replace.  There will be no tax cut.  There will be no infrastructure stimulus.  There will be just one giant fiscal bloodbath over a debt ceiling that has to be increased and no one wants to vote for.”

Stockman also predicts very positive price moves for gold and silver as a result of the coming budget calamity.

source article Stockman: “After March 15 Everything Will Grind To A Halt” | Zero Hedge