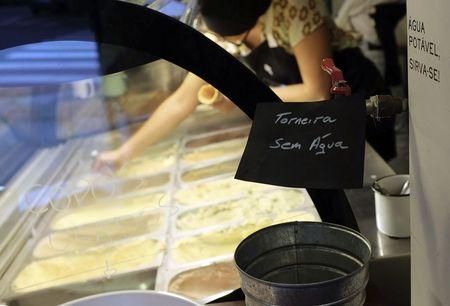 SAO PAULO (Reuters) – Brazilians are hoarding water in their apartments, drilling homemade wells and taking other emergency measures to prepare for forced rationing that appears likely and could leave taps dry for up to five days a week because of a drought.

In São Paulo, the country’s largest city with a metropolitan area of 20 million people, the main reservoir is at just 6 percent of capacity with the peak of the rainy season now past.