Lard is a healthy fat, much underrated in the 21st century. It’s one of the few – if not the only – cooking fats you can create yourself at home with standard kitchen implements.

People who buy their pork by the half-pig render large volumes of lard all at once. But most people don’t buy pig by the wheelbarrow – they buy it a few pounds at a time from the grocery store or butcher. This small batch lard tutorial is aimed at regular people who collect pork fat bit by bit. 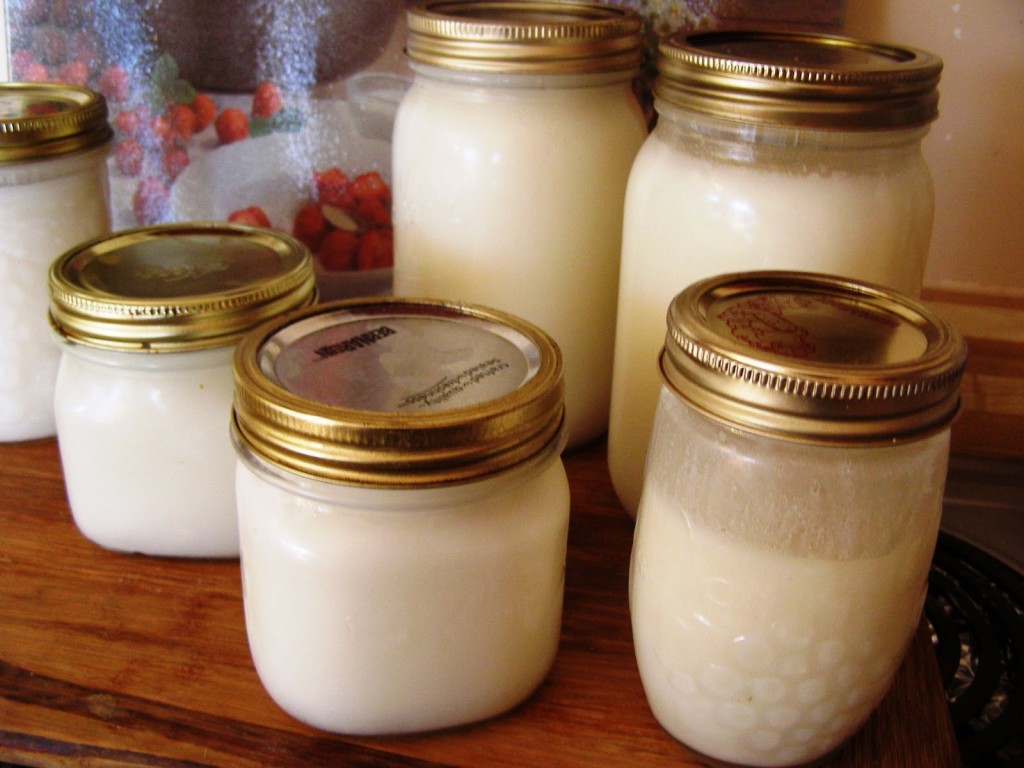 You can navigate this article quickly using the following menu.

Every time you buy pork, cut off the thick white slabs of fat and save them. Certain cuts will have more at on them – I can get a full pound of fat from a single 15 pound shoulder roast. Save these pieces of fat in the freezer where they won’t go bad.

If you want lard sooner or in great quantity, you can ask a local butcher. Sometimes you can get many pounds of fat free this way!

You should have at least one pound of pure pork fat before you start your first render.

It’s best to chop the pork fat up into small 1/2? cubes so it will render quicker. You need a low, even heat so a crock pot or cast iron pan works best.

To prevent the cold fat from scorching, you’ll want a bit of water in the bottom of the pan. You don’t need much, just enough to cover the bottom. About 1/2 cup is plenty.

Turn on your stove or crock pot on the “low” setting and watch it carefully. To prevent scorching or sticking, stir your pork fat pieces regularly.

Once your lard mixture is approximately half liquid and half solid, you’ll want to start scooping off some of the hot liquid lard into another vessel. To keep the lard clean, use a filter such as a sieve with a paper towel liner.

Continue to siphon and stir, until you’re left with little crispy pieces called cracklings. Your pork may finish rendering in just a couple hours, but it can take much longer.

Eventually you will be left with toasted brown chunks called cracklings.

These hard pieces were once bits of meat and the tissues that held the fat together. But they aren’t a waste product – they’re delicious! At the base of this page we’ll go over how you can prepare and use these cracklings.

The lard you are most likely making is back lard. It’s the lard of the people. It’s got a pleasant savory flavor, and is still useful for almost everything.

One of the most surprising uses for lard I have discovered is in bread. Instead of 1/4 cup olive oil, use 1/4 cup lard. The finished bread tastes identical, but lasts much longer before going stale! Somehow the lard preserves the bread for much longer than usual. If you already use the 1 minute bread machine recipe, try it with lard!

At first a cloudy yellow, your finished lard will turn a milky white as it cools and hardens.

Lard is pure fat, so it has a very long shelf life. Lard will last in a freezer for decades, for years in the fridge, and for months at room temperature.

Fill small mason jars, and keep them in the freezer. Take one out at a time to keep in the fridge or counter top.

After you’re done rendering your lard, you’re left with greasy, crispy chunks called cracklings. It’s a food that most people have not heard of – but it has small yet vocal fan base.

A quick bake in the oven will finish the cracklings off, getting the final drips of lard out and leaving them a crispy delicious snack. Heat an oven to 375 and bake them on a cookie sheet for just a little while. Check them every 5 minutes to make sure they don’t burn. The total baking time could be anywhere from 5 to 20 minutes, depending on how much lard is left in them. 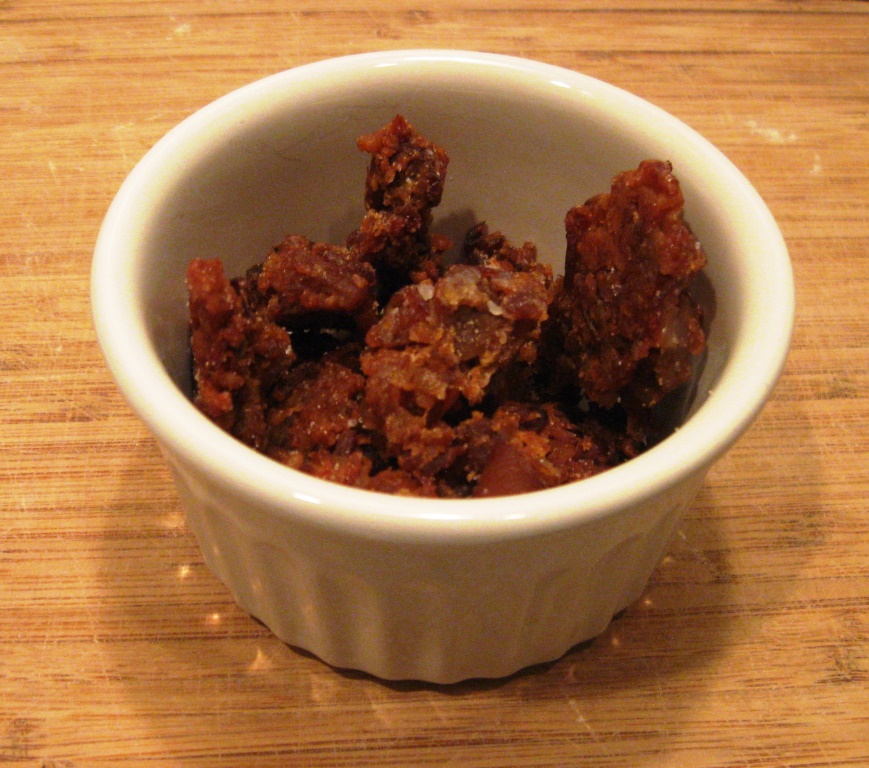 Once they’re done, drain off the final sheen of lard. They’ll taste incredible with a sprinkling of salt as a finisher. Store them in a little container in the fridge and eat them fairly soon.

People sprinkle them on salads, bake them into cornbread or just munch on them as a high protein trail food.